I mentioned last week that I was participating in the Indie Design Gift-a-Long, an awesome virtual event on Ravelry that celebrates patterns by indie designers with a sale, knit- and crochet-a-longs, and tons of prizes and chat.

There are almost 300 participating designers, most of whom have knitting patterns only, so I decided to make things a bit easier for all of you crochet lovers who want to participate (and buy patterns before the sale ends!) by creating a Pinterest board of all the crochet patterns on sale. Each of these patterns is 25% off through November 21 with coupon code giftalong2014.


It turns out there are about 300 crochet patterns on sale, including several that would make great gifts for men. I know it’s tough to find patterns that men will love, so I thought I would share a roundup of 9 great patterns for men in this collection. All images are copyright the designer unless otherwise noted.

Self-promo alert: I also have a great bulky scarf that’s great for men, the Columns with Shells Scarf, in my Gift-a-Long sale bundle.

If you’re looking for more great patterns for men, check out my Crochet for Men Pinterest board. 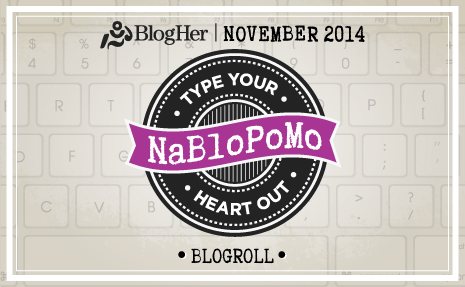