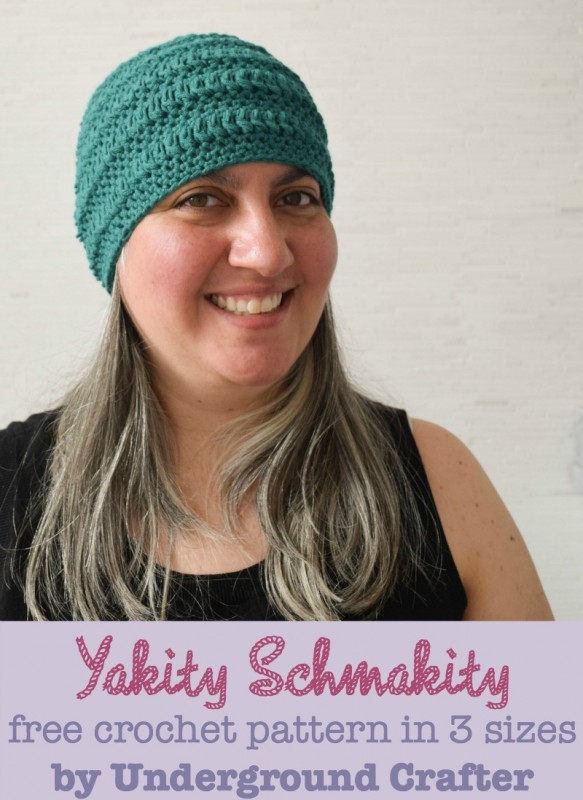 I first encountered yak yarn at Vogue Knitting Live 2013, when I came across the mYak booth. (I later interviewed Paola from mYak about her company’s sustainable partnership with Tibetan yakherders here.)

This post contains affiliate links. The yarn for the sample was generously provided by SHOKAY.

Last year, I was introduced to another brand of yak yarn called SHOKAY. It is spun differently from mYak but both are very insulating.

Yak yarn is perfect for hats. It will definitely keep you cozy, and if you’re worried about price, a one-skein project is a great way to go. 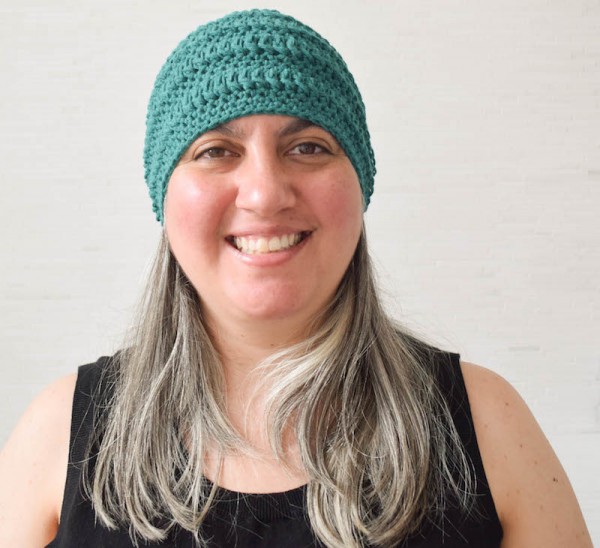 The Yakity Schmakity hat has a gentle texture which the yak yarn really picks up. You can also substitute another smooth yarn – especially one with great stitch definition!

This textured hat is a great one-skein project in a special yarn. 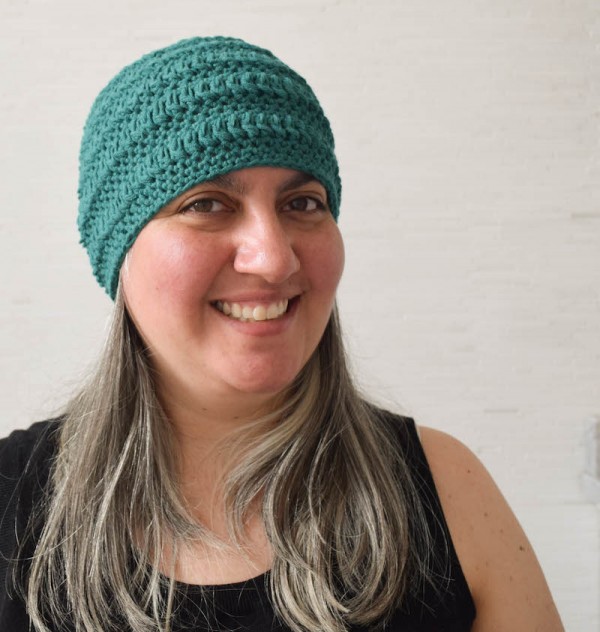 © 2015 by Marie Segares (Underground Crafter). This pattern is for personal use only. You may use the pattern to make unlimited items for yourself, for charity, or to give as gifts. You may sell items you personally make by hand from this pattern. Do not violate Marie’s copyright by distributing this pattern or the photos in any form, including but not limited to scanning, photocopying, emailing, or posting on a website or internet discussion group. If you want to share the pattern, point your friends to this link: http://undergroundcrafter.com/2015/10/14/free-pattern-yakity-schmakity-hat-in-3-sizes/. Thanks for supporting indie designers!