Today is the last day of Hispanic Heritage Month and also the end of this year’s interview series.  Here’s a recap in case you missed some of the interviews.  All photos are used with permission.  (Click on the photos to link to the interviews.) 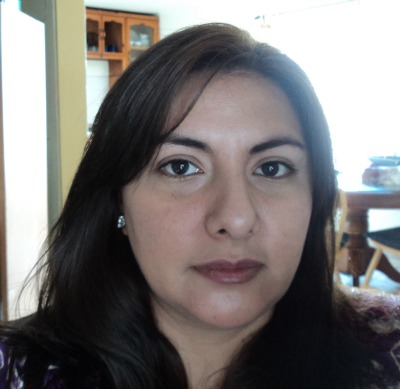 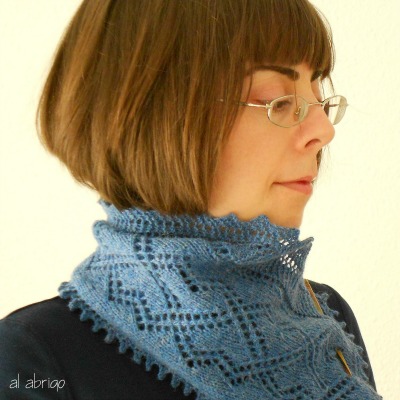 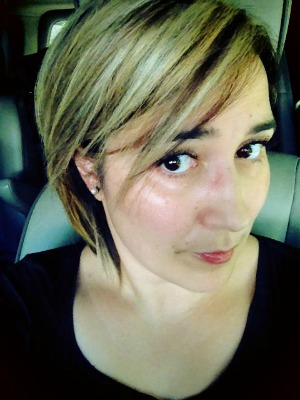 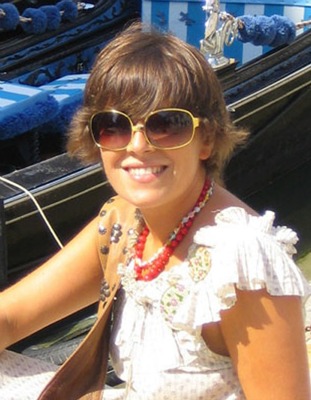 Monica Rodriguez Fuertes, the Spanish crochet, knitting, and sewing designer and co-owner of Hand Made Awards. 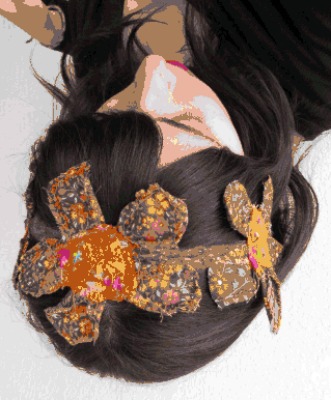 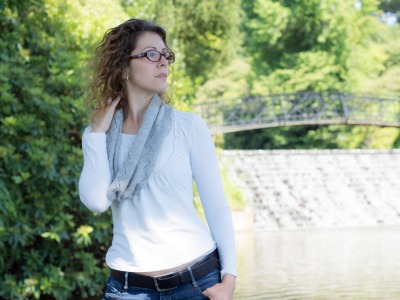 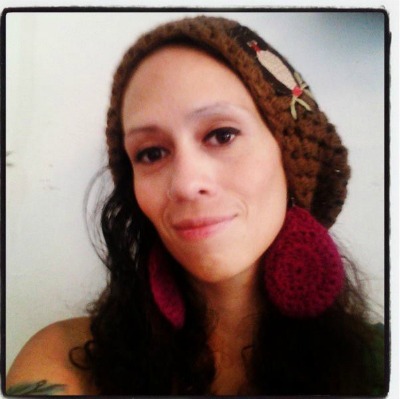 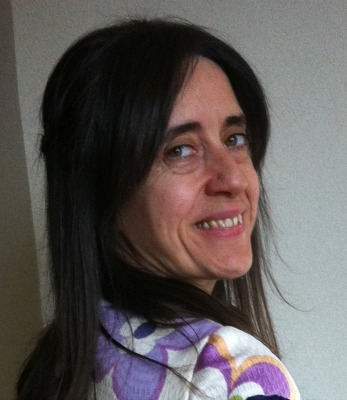 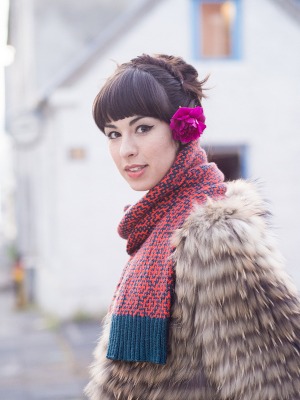 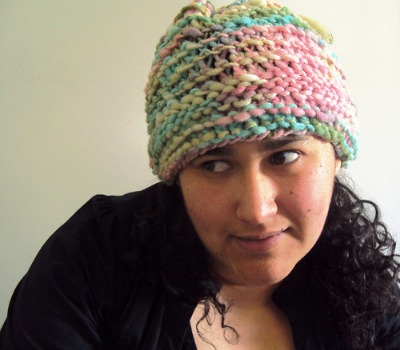 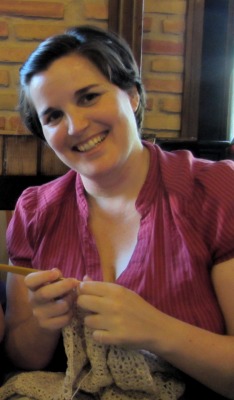 I’d like to extend my thanks to each of these twelve talented women.  It is very difficult to find time for extra activities when running a small business, so I really appreciate your responsiveness!  You can find links to the 9 yarn crafters I interviewed for the 2012 series here.