Today is the last day of Hispanic Heritage Month and also the end of my interview series.  Here’s a recap in case you missed some of the interviews.  All photos are used with permission.  (Click on the photos to link to the interview.) 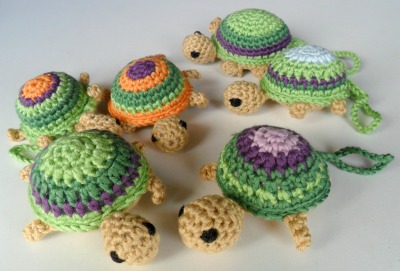 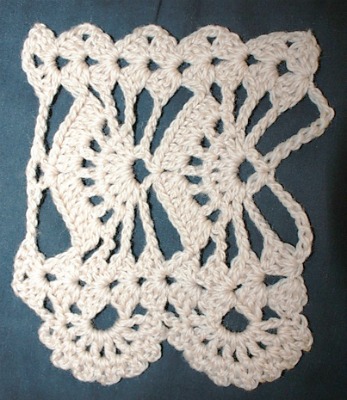 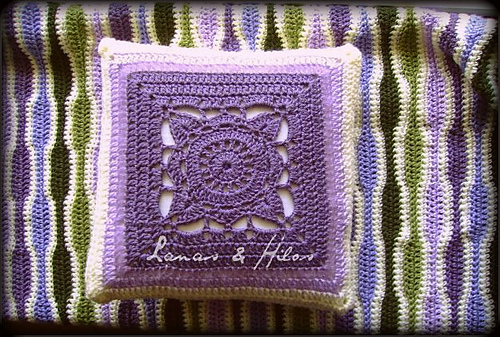 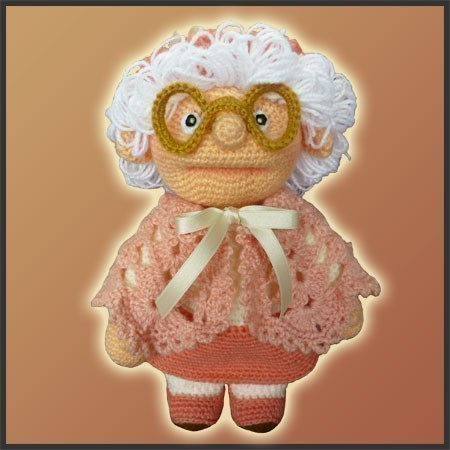 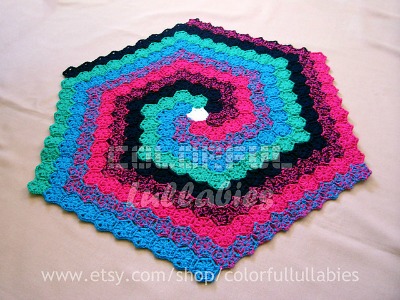 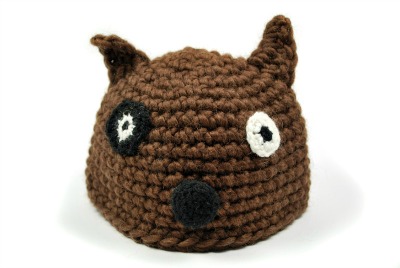 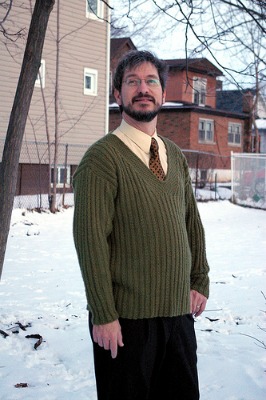 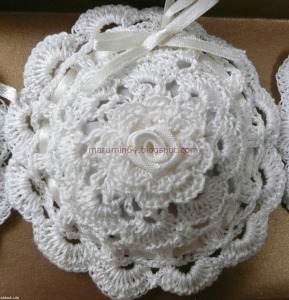 Thanks to everyone who shared an interview, especially since my requests were made at the eleventh hour.  I learned a lot about crocheting and knitting in Latin American and Europe, as well as about how these different needle artists view the impact of their culture on their own work.  I shared my own inspiration for this series here.