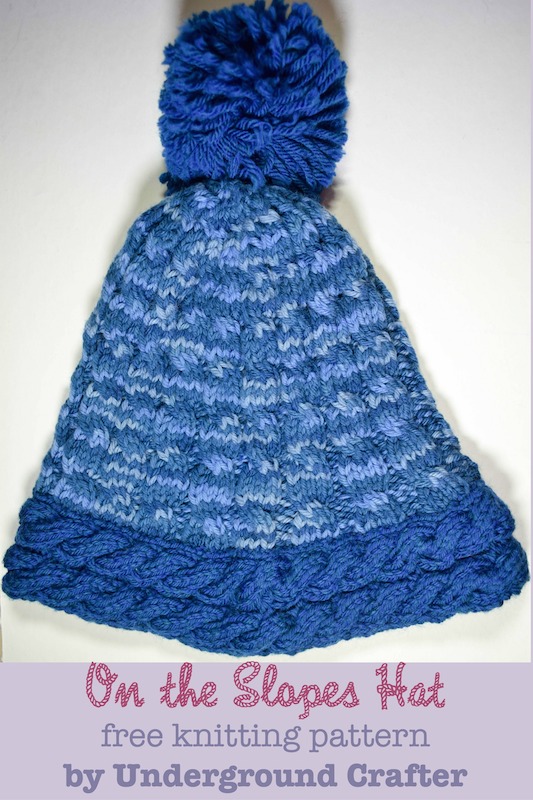 The On the Slopes Hat is one of my favorite designs. Back in 2013, this pattern was first published in Love of Knitting.

This post contains affiliate links. The yarn for the sample was generously provided by Knit Picks.

This hat features cables. If you’ve been reading my blog for a while, you know that I love knitting cables. I used them in my free patterns for the Slouchy Horseshoe Cable Hat, Juxtapose: A Cabled Beanie, and the Checkerboard Cable Scarf. What can I say? I’m a sucker for cables. 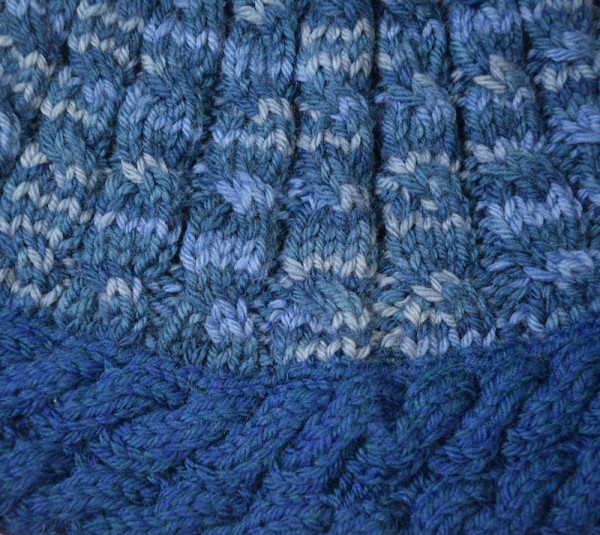 This hat includes two diffferent types of cables – well, technically three, if you include the cables in the decrease section.

It starts with a brim band that’s knit flat, so you can adjust it to another size, if you’d like, and then it continues with the rest of the hat knit in the round from the brim band up to the crown. And, the pom pom finishes it off.

Since the pattern was originally published, one of the yarns, Knit Picks Swish Tonal, has been discontinued. You can substitute another medium weight yarn. Consider choosing a coordinating solid and variegated yarn, as I did for the sample, or two contrasting colors for a different look.

On the Slopes Hat 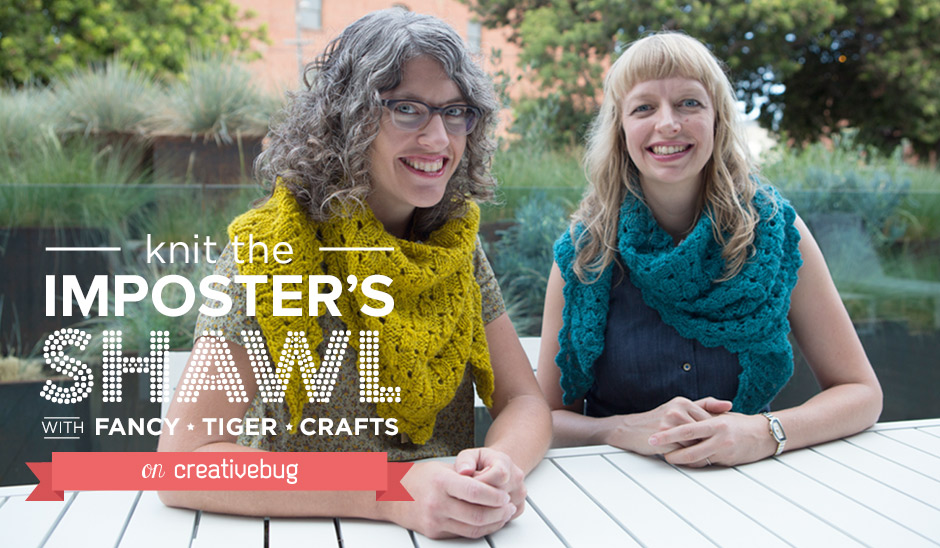 © 2013, 2015 by Marie Segares (Underground Crafter). This pattern is for personal use only. You may use the pattern to make unlimited items for yourself, for charity, or to give as gifts. You may sell items you personally make by hand from this pattern. Do not violate Marie’s copyright by distributing this pattern or the photos in any form, including but not limited to scanning, photocopying, emailing, or posting on a website or internet discussion group. If you want to share the pattern, point your friends to this link: http://undergroundcrafter.com/2015/10/08/free-knitting-pattern-on-the-slopes-hat/. Thanks for supporting indie designers!

1 thought on “Knitting Pattern: On the Slopes Hat”