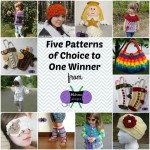 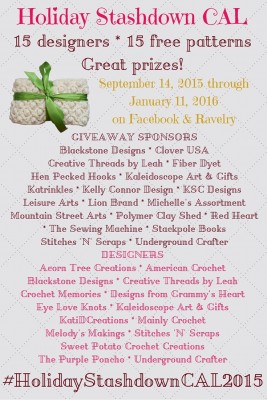 I’m shining a spotlight on another great end-of-CAL giveaway sponsor for the Holiday Stashdown Crochet-a-Long. (If you’re just learning about the CAL now, you can find more details here, and you have until January 11, 2016 to enter the end-of-CAL giveaway.)

She is also the organizer of the Crochet Mitten Drive CAL and a Battle of the Stitches contestant. In addition to her self-published designs, Sonya’s work has also appeared in Crochet World, Happily Hooked, and the Pattern Pack. 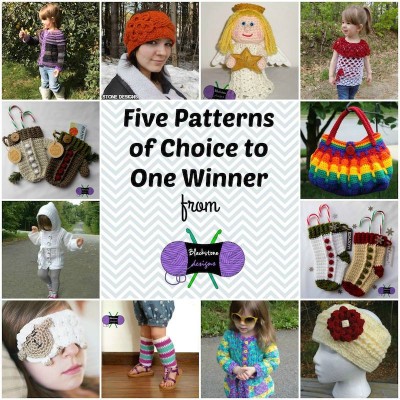 Thank you, Blackstone Designs, for sponsoring the crochet-a-long.

Which Blackstone Designs pattern do you like the best?