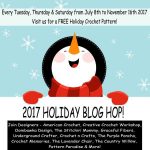 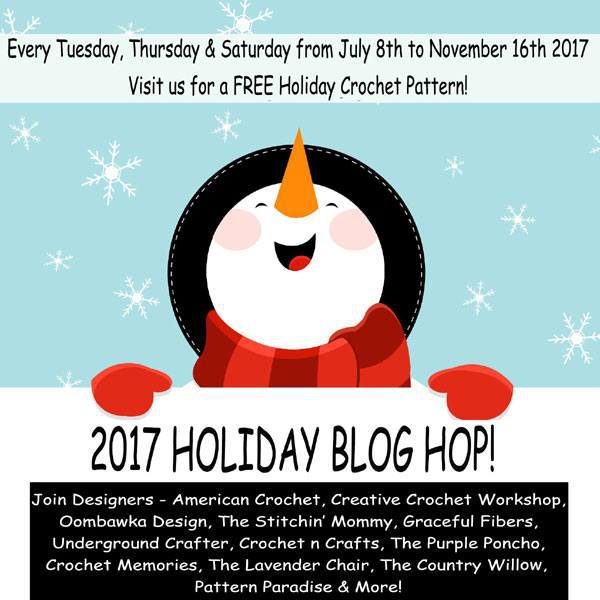 You may be thinking that it’s a little warm out to be thinking of the winter holidays, but when you’re making handmade gifts and decorations, the cold weather has a way of sneaking up on you. This year, I’m joining the Holiday Blog Hop organized by American Crochet again. (You can find last year’s Holiday Blog Hop patterns here.) We’ll be sharing patterns every Tuesday, Thursday, and Saturday from July 8 through November 16.

This post contains affiliate links. I may receive compensation (at no added cost to you) if you make a purchase using these links.

Follow along with us and get over 50 free crochet patterns perfect for winter holiday gifts and decorations. 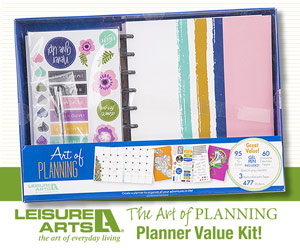 Each week, this schedule will be updated to link you to the latest patterns.

We can’t wait to see what you come up with!