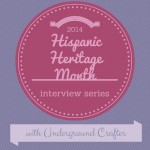 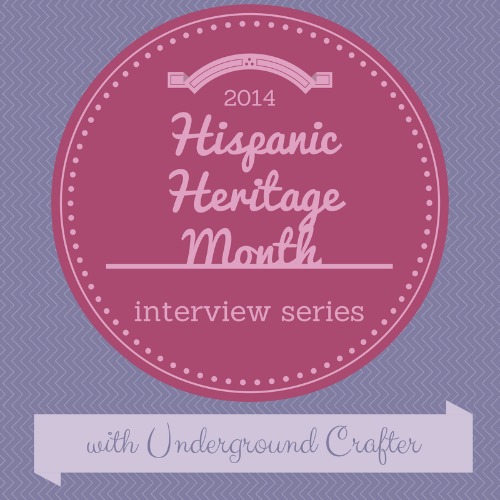 I’m really excited to announce the kick off of my third annual Hispanic Heritage Month interview series with crocheters and knitters! You can read more about my inspiration for starting the series in 2012 here, or check out my roundups for 2012 here and for 2013 here with links to all the interviews.

I’ll be talking with some great crocheters and knitters here on the blog for the next month. You can see the interview schedule below.

Most of the interviews were conducted in English but a few were translated from Spanish. In some cases, I have made edits to grammar and style to make the interviews more readable in English.

And, though it seems early, I’m always planning ahead for the next Hispanic Heritage Month interview series! Let me know if you have a favorite Hispanic or Latino/a crochet or knitting designer, teacher, maker, or blogger you’d like me to feature in the comments. Enjoy!